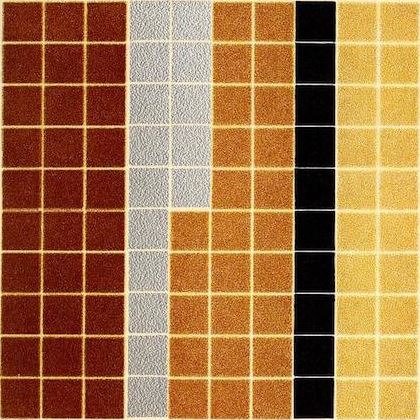 See below for a tiny selection of recently added books. There's more. You can find print books through MavScholar.