Find out about finding your polling place, how to register and ways to find information about the candidates and the issues.

Absentee Voting for a few other states 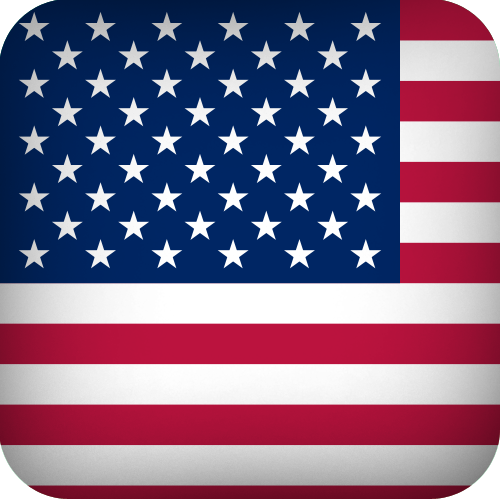 Newspaper Databases from your library