Have you recorded a book’s collection name and call number? If not, visit the previous step: Search for Books & eBooks.

After reviewing this information, you will be able to:

You have options! Click your choice below to continue...

Use the directions below to find and checkout books in Memorial Library.

Then, bring this information into Memorial Library to find your book!

Books in the library are divided into collections. Each collection has a specific location. Use the table below to locate which floor your book is on. 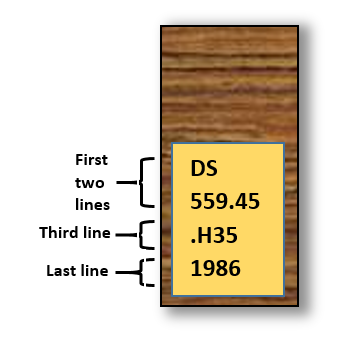 How to Read a Call Number

Last line: The last line represents the date of publication. Older items may not include the year 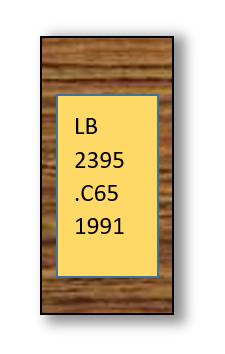 Tips for Finding Books on the Shelf

Here's a shelf of books with the call numbers and their order explained.

Content for this box provided by the Board of Regents of the University System of Georgia. The original content can be found through the Online Library Learning Center.

Once you find your book, take it to the Circulation Desk on the first floor. Your MavCard is your library card! Take the books and your MavCard to the circulation desk by the entrance.

The following table lists how long you can check out items. 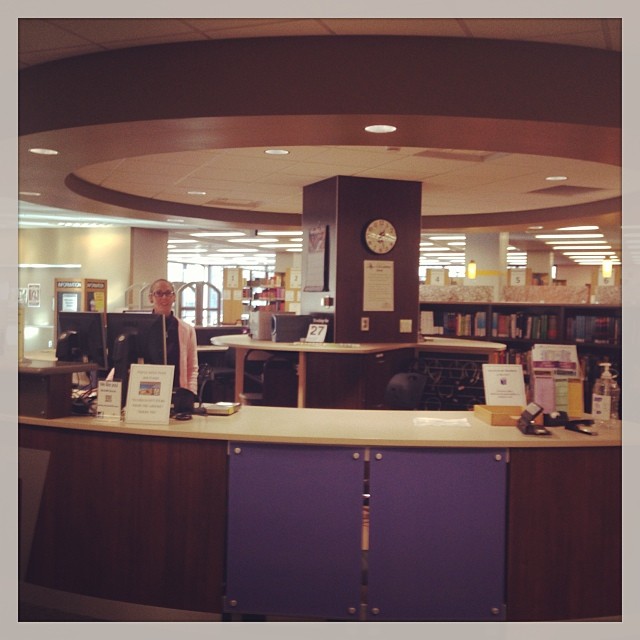 If you have any trouble concerning books or finding books, please talk to a librarian.

Next Step: Getting Books from Other Libraries